Luke 3:16-17 KJV
“16 John answered, saying unto them all, I indeed baptize you with water; but one mightier than I cometh, the latchet of whose shoes I am not worthy to unloose: he shall baptize you with the Holy Ghost and with fire: 17 Whose fan is in his hand, and he will throughly purge his floor, and will gather the wheat into his garner; but the chaff he will burn with fire unquenchable.” 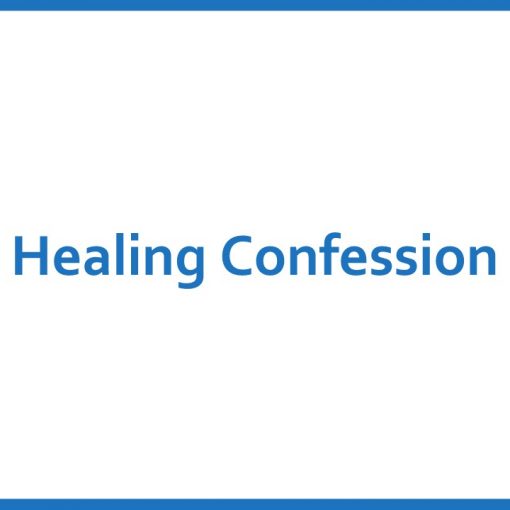 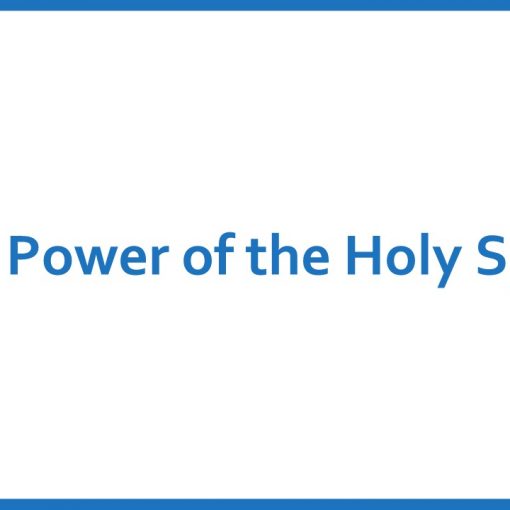 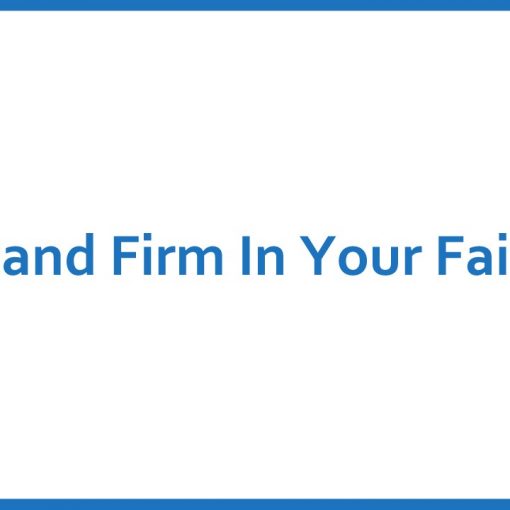 1 Corinthians 16:13 (AMPC) “Be alert and on your guard; stand firm in your faith (your conviction respecting man’s relationship to God and divine things, keeping […] 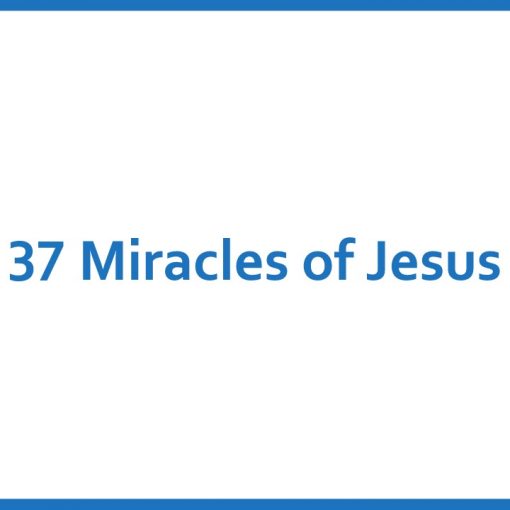