Pastor Jason Mangum ministers on The Weapons of Our Warfare.

2 Corinthians 10:3-5 KJV
“3 For though we walk in the flesh, we do not war after the flesh: 4 (For the weapons of our warfare are not carnal, but mighty through God to the pulling down of strong holds;) 5 Casting down imaginations, and every high thing that exalteth itself against the knowledge of God, and bringing into captivity every thought to the obedience of Christ;”

God has given you Supernatural Weapons to live a victorious life.

Begin to walk in victory and from the place of dominion, power and authority as you are empowered by the Holy Spirit while you listen to this sermon.

Pastor Jason Mangum ministers on Effective Prayer. Have you ever felt like your prayers weren’t getting answered or it was like they […]

Pastor Jason Mangum ministers on No More Limitations. God has ordained for us as Born-Again Believers to operate not by what we […] 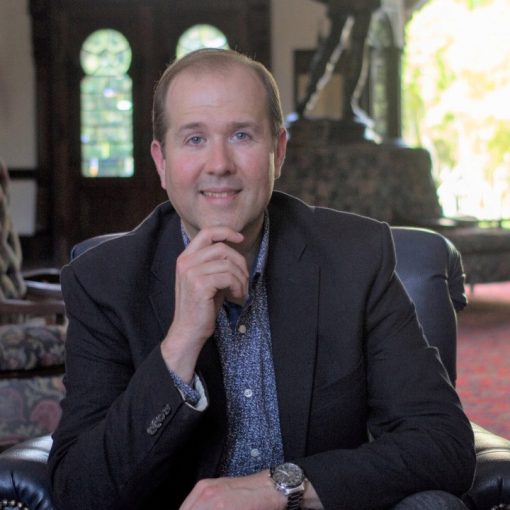